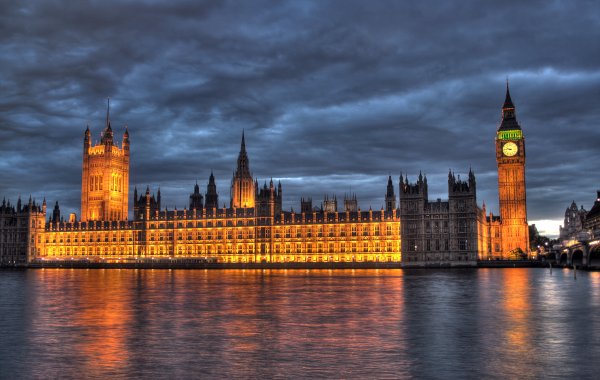 On why, as a matter of law, triggering Article 50 does not require Parliament to legislate

In his resignation statement, David Cameron took it to be the case that triggering the UK’s formal withdrawal from the EU under Article 50 of the Treaty on European Union is […] 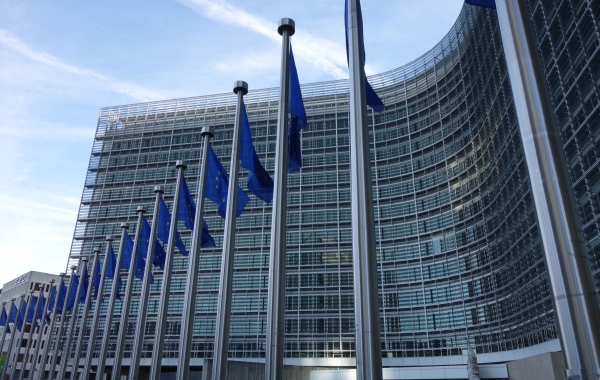 Can the EU force the UK to trigger the two-year Brexit process?

A new Prime Minister, or a snap election?

The Prime Minister’s failure to secure a vote in favour of continued EU membership raises obvious questions about both his future and his Government’s. Can the Prime Minister be changed […]

Brexit: Legally and constitutionally, what now? 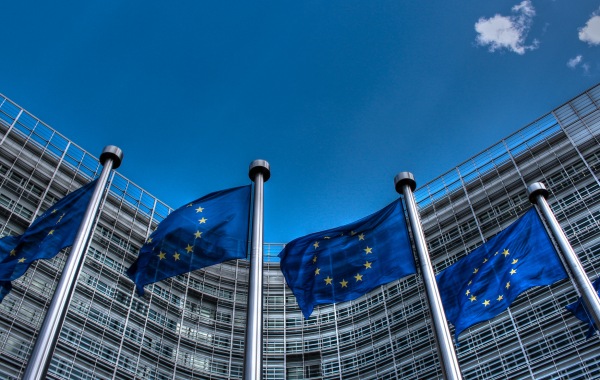 The following article was published — on the day of the UK’s EU referendum — in German in the print and online editions of the Frankfurter Allgemeine Zeitung. It is reproduced here in English, in a lightly amended form, with permission.

The 2016 Queen’s Speech and the Constitution

This year’s Queen’s Speech touches on two possible constitutional reform measures. (I pass over the Wales Bill, which was published in draft in October 2015.) The first concerns the replacement […] 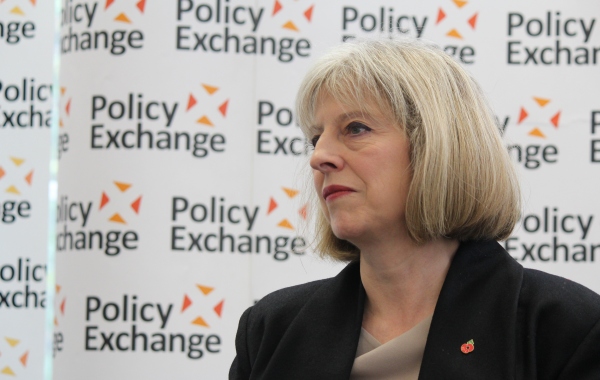 Theresa May argues that the UK should remain in the EU but withdraw from the ECHR. Her thinking may be politically comprehensible, but does it stack up in legal or constitutional terms?

I wrote in December about what might loosely be termed the “makes no difference” principle introduced by section 84 of the Criminal Justice and Courts Act 2015, which  inserts new […]

I wrote earlier this week about Lord Judge’s recent lecture on Henry VIII powers — that is, powers conferred on the executive to amend or repeal provisions in Acts of […] 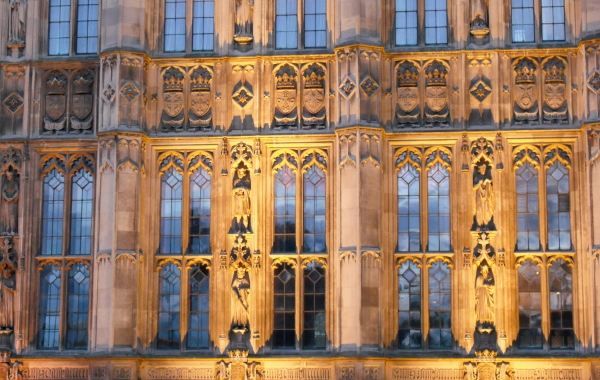 I wrote in December about the Strathclyde Review, which took place at great speed in the autumn against the backdrop of the House of Lords’ refusal to allow the enactment […]

The 2016 Sir David Williams Lecture: The Lion Beneath the Throne

On 4 March 2016, Sir Stephen Sedley delivered the 2016 Sir David Williams Lecture at the Faculty of Law in Cambridge. Sedley took as his title ‘The Lion Beneath the Throne: […]

To say that the extent to which Article 6(1) of the European Convention on Human Rights applies to administrative decision-making is a vexed issue would be something of an understatement. […]

A postscript on the Evans case: The report of the Independent Commission on Freedom of Information and the Government’s response

The so-called black-spider memos written by Prince Charles to Government Ministers turned out to be rather more pedestrian than many had anticipated. But the judgment of the Supreme Court in […] 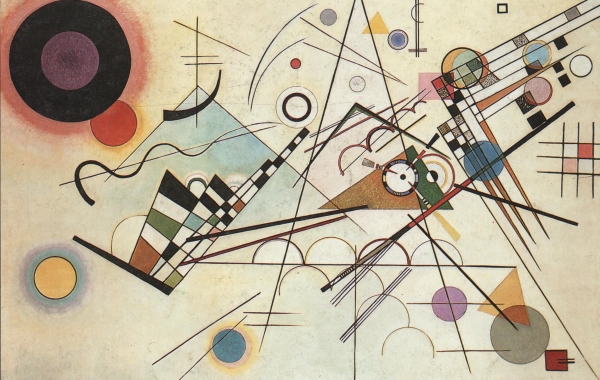 In September 2014,together with my colleagues John Bell, Jason Varuhas and Philip Murray, I co-convened a conference in Cambridge on the subject of Process and Substance in Public Law—the first in […]

Now that the starting gun has been fired on the EU referendum campaign, the idea of parliamentary sovereignty—what it means, whether it is compatible with EU membership, and whether it can meaningfully […]