The UK-EU Brexit Agreements and ‘sovereignty’: Having one’s cake and eating it?

When he was Theresa May’s Foreign Secretary, Boris Johnson famously said, apropos of Brexit, that his ‘policy on cake’ was ‘pro having it and pro eating it’ — in other […]

By Mark Elliott Posted on 3 weeks ago

By Mark Elliott Posted on 2 months ago 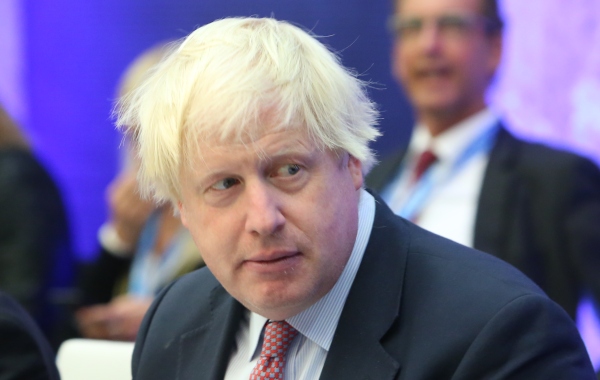 The UK constitution under pressure: A lost age of civility?

Recently, I have been reflecting on the question: ‘Does the UK constitution still work?’ Of course, the question is value-laden. For one thing, it implicitly assumes that, whether or not […]

By Mark Elliott Posted on 2 months ago 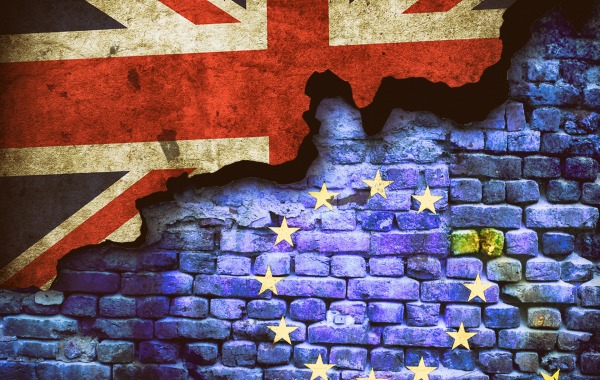 The following is a lightly edited version of a piece that was first published in the autumn/winter 2020 edition of Lauterpacht Centre News, the newsletter of the University of Cambridge’s […]

One step forward, two steps back? Judicial review and the Government’s amendments to the Internal Market Bill

The Internal Market Bill: My evidence to the House of Lords Constitution Committee

The (constitutional) state we’re in: A week in British politics

If proof were needed that a week can be a long time in politics, one would need to look no further than the events of the last seven days in […]

The willingness of the UK’s Brexiteer-led Government to pick fights with the European Union is a given. So too, now, is its appetite for a show-down with the courts, as […]

Having considered, in my first two posts in this series, the general scope and underlying agenda of the Government’s Review of judicial review and the possibility of codifying the grounds […] 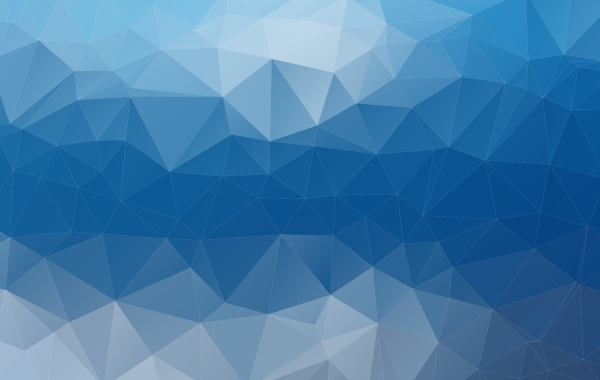 In my first post on the Review of judicial review, I noted, among other things, the potentially far-reaching nature of the recommendations that might emerge, bearing in mind the Review’s […]

The Judicial Review Review I: The Reform Agenda and its Potential Scope

The UK Government has announced a review of judicial review — the Independent Review of Administrative Law — with notably broad terms of reference. This post is the first in […]

The United Kingdom’s constitution and Brexit: A ‘constitutional moment’?

I recently completed work on an article for a special issue of the Japanese legal journal Horitsu Jiho. The theme of the special issue is the impact of the forces […]

I recently completed a paper, to be published in a forthcoming edited collection, on ‘The Fundamentality of Rights at Common Law’. The concern of the paper is with the senses […]